As a video provider or content owner, use the power of the cloud to scale your video transcoding and production up or down as and when you need it. You’ll keep your costs down and improve efficiency.

Get your video securely and reliably into the Cloud

While Cloud infrastructure is now an integral part of the media transport network, its accessibility is often done through the unpredictable public Internet or through leased lines. This can result in transport quality not being good enough for your high-end broadcast. A great solution is to use SRT packet retransmission technology to ensure the video that arrives in the Cloud is the best quality possible.

Originally developed by Haivision, SRT is now a widely adopted, open source video transport technology that delivers secure, high-quality, low-latency live streams over unpredictable and unmanaged networks, such as the public Internet. As video/audio packets are streamed from a source to the Cloud or a physical decoder, SRT detects and adapts to the real-time network conditions between the two endpoints. It compensates for jitter and bandwidth fluctuations due to congestion over noisy networks by requesting lost or mis-ordered packets to be sent again. End-to-end latencies are typically lower than 800ms. SRT also supports AES encryption for end-to-end security.

SRT Gateways can be also deployed in the Cloud as a virtual licence to serve as a network bridge and facilitate protocol conversion, firewall traversal, and stream replication, or 24/7 broadcast distribution as multiple outgoing streams, each configured to its own protocol (RTMP, SRT, TS-RTP, RTSP, HLS) in unicast or multicast mode, depending on the destination. 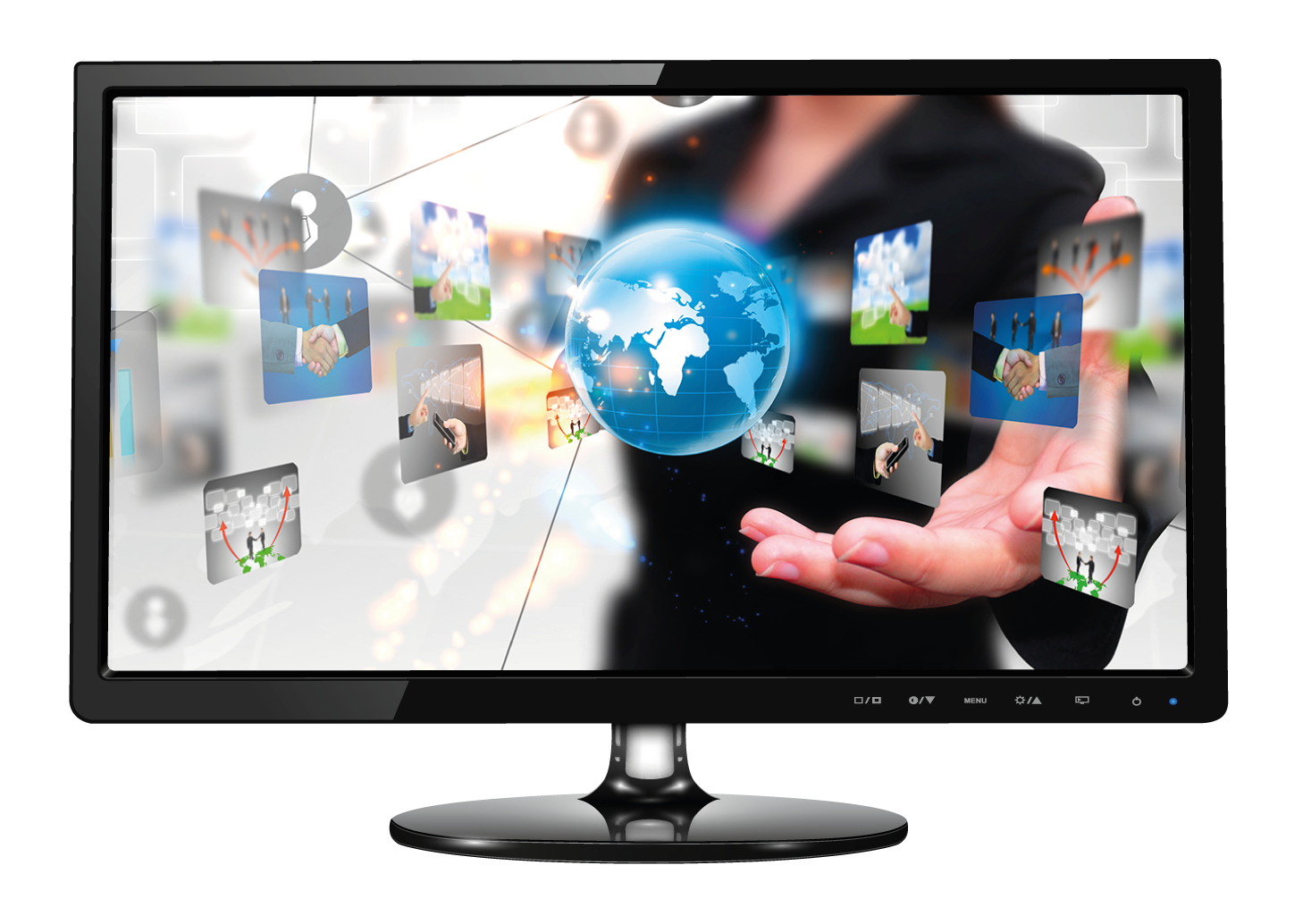 Advantages of using SRT into the Cloud